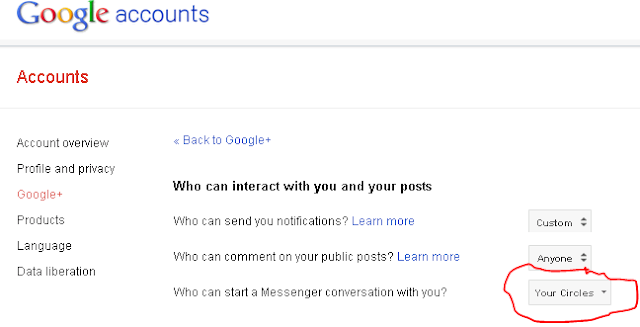 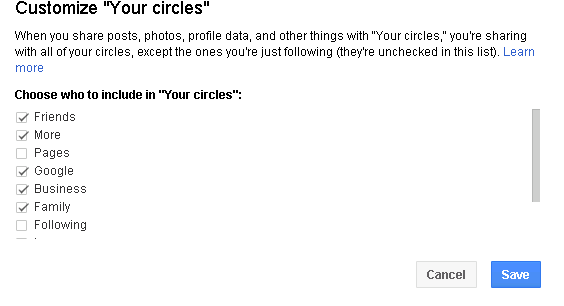 It's worth your time to explore. But this concludes the reason for this particular missive. Have too many Contacts on your phone, uncheck a few of those Circles as per the dialog above.
from: will Ø @ 9:38 PM
Email ThisBlogThis!Share to TwitterShare to FacebookShare to Pinterest
Newer Post Older Post Home